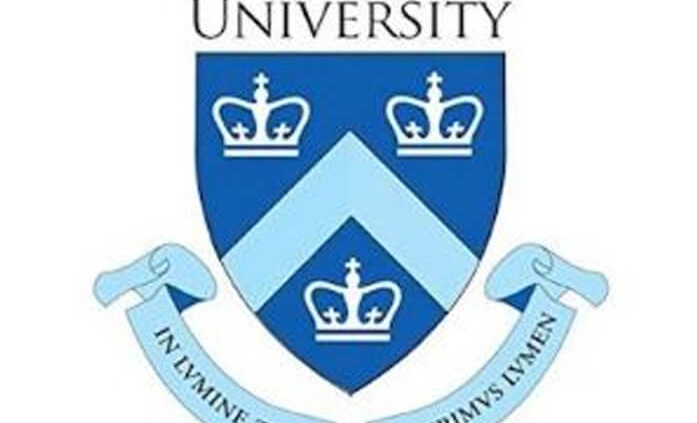 We share this article where some of the university professionals comment on the potential and the development that they have observed in the students who apply to the universities that come from the Waldorf institutions.

“Being personally acquainted with a number of Waldorf students, I can say that they come closer to realizing their own potential than practically anyone I know.” Joseph Weizenbaum, Professor (now emeritus), MIT (Massachusetts Institute of Technology), author of “Computer Power and Human Reason”. 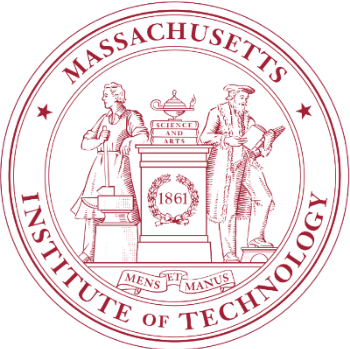 “We love Waldorf kids. We reject some students with 1600s on their SATs and accept others based on other factors, like the creative ability Waldorf students demonstrate.” Donna Badrig, Associate Director of Undergraduate Admissions for Columbia University. 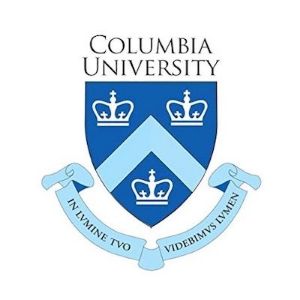 “The students that come to us from the local Steiner school are better prepared than the ones who come from the local state schools.”
Steven Jones, Principal, King Edward VI Community College, Devon. 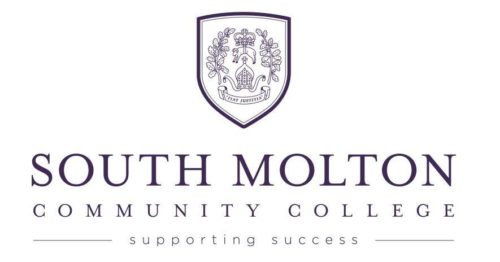 “Waldorf School graduates see behind the facts that often must be repeated or explained on examination. They are keenly interested in the macrocosm of the universe and the microcosm of the cell’s ultrastructure, but they know that Chemistry, Biology and Physics can’t tell them much about the nature of love… I feel certain that all Waldorf School graduates believe in the orderliness of our universe, and they believe the human mind can discern this order and appreciate its beauty.” Dr. W. Warren B. Eickelberg, Professor of Biology, Director, Premedical Curriculum, Adelphi University, Garden City, New York. 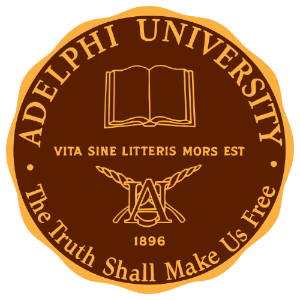 “Those in the public school reform movement have some important things to learn from what Waldorf educators have been doing for many years. It is an enormously impressive effort toward quality education, and schools would be advised to familiarize themselves with the basic assumptions that under gird the Waldorf movement.” Ernest L Boyer (1928-1995), Former President, Carnegie Foundation for the Advancement of Teaching. 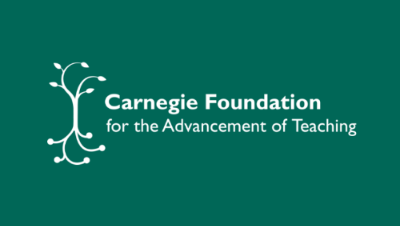 “No other educational system in the world gives such a central role to the arts as the Waldorf school movement. Even mathematics is presented in an artistic fashion and related via dance, movement or drawing, to the child as a whole. Anything that can be done to further these revolutionary educational ideas will be of the greatest importance.” Konrad Oberhuber (1925-2007), world leading expert on Raphael, former Director of the Museum of Art Albertina in Vienna, former Professor of Fine Arts, Harvard University, then at International Christian University, Mitaka, Tokyo. 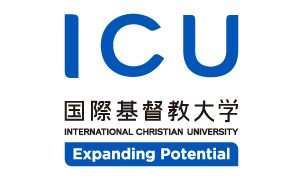 “Based on a comprehensive, integrated understanding of the human being, a detailed account of child development, and with a curriculum and teaching practice that seeks unity of intellectual, emotional and ethical development at every point, Waldorf education deserves the attention of all concerned with education and the human future.” Douglas Sloan, Ph D, Professor [Emeritus] of Education, Teachers College, Columbia University.

“The importance of storytelling, of the natural rhythms of daily life, of the evolutionary changes in the child, of art as the necessary underpinning of learning, and of the aesthetic environment as a whole – all basic to Waldorf education for the past 70 years – are being “discovered” and verified by researchers unconnected to the Waldorf movement.” Paul Bayers, Professor at Teachers College, Columbia University. 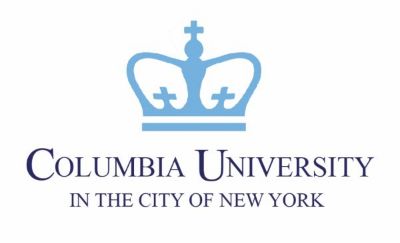 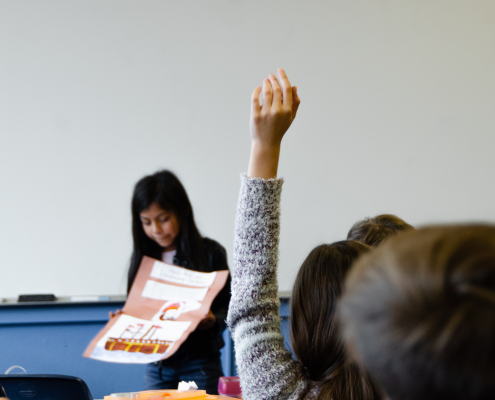 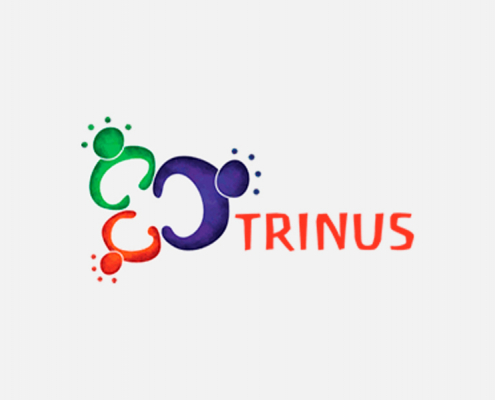 The Role of Nutrition in Brain Development: The Golden Opportunity of the “First 1000 Days” 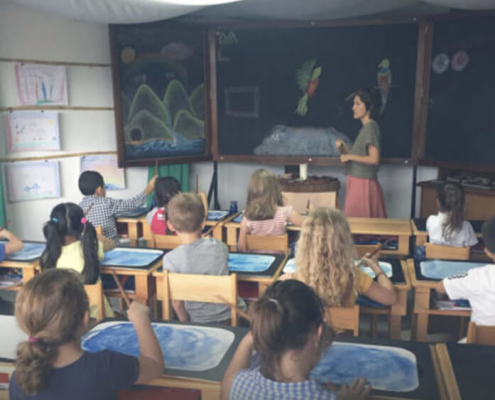 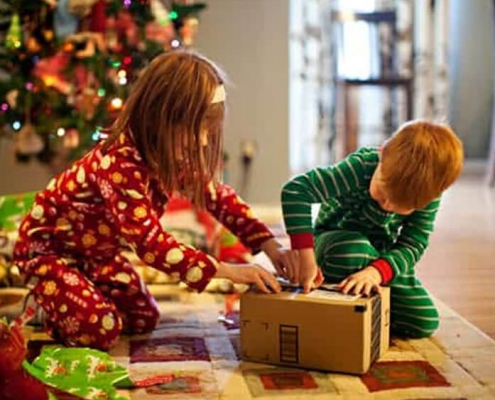